I have recently started an event/wedding video service with my fellow film graduate Adam Hill working in the East Yorkshire area. Here's a short preview of our first wedding video which has turned out great and things can only get better. If you're interested in having a video of an event you're holding made with the care and aesthetics found in film production all at a great price, get in touch. 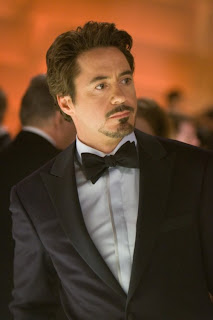 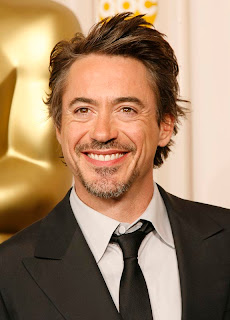 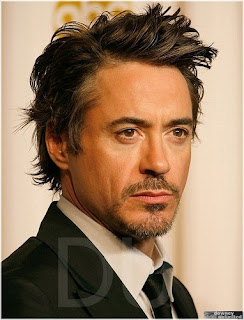 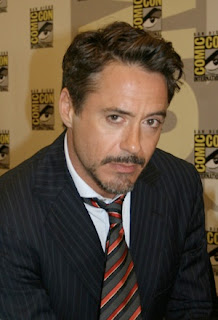 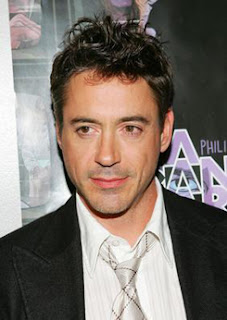 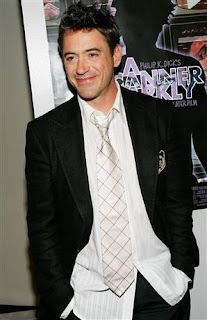 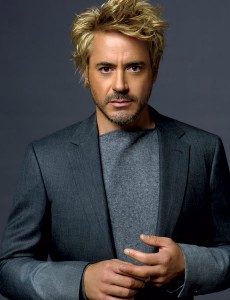 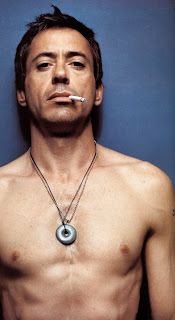 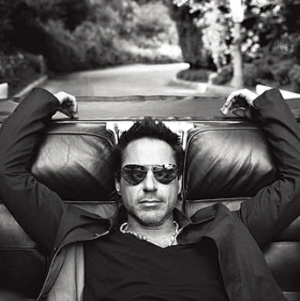 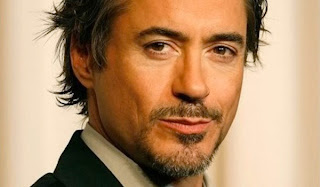 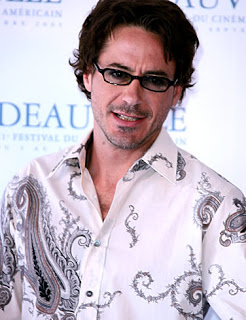 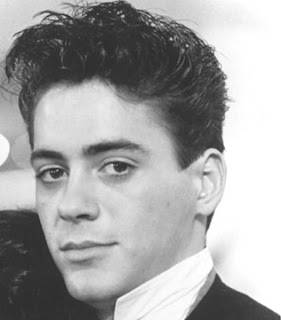 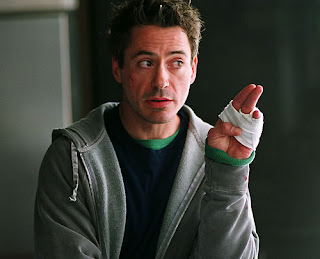 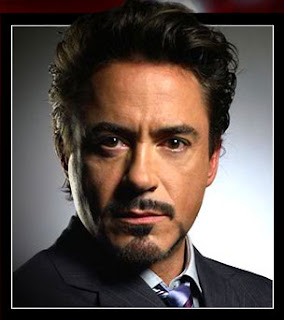 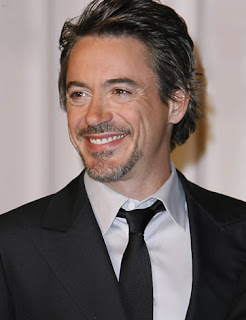 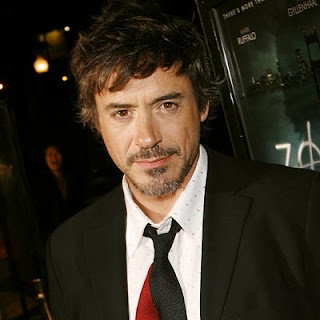 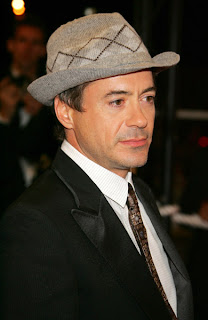 Hey guys please take a look at my new website, thank you.
www.chrisuphotography.co.uk
Posted by Chris Ulliott at 16:17 2 comments:

I have recently started an event/wedding video service with my fellow film graduate Adam Hill working in the East Yorkshire area. Here's a short preview of our first wedding video which has turned out great and things can only get better. If you're interested in having a video of an event you're holding made with the care and aesthetics found in film production get in touch on here or find my Chris Ulliott Photography page on Facebook.


Nathan and Rhiann Wedding Trailer from Adam Hill on Vimeo.
Posted by Chris Ulliott at 20:16 3 comments:

Posted by Chris Ulliott at 20:55 No comments:

Spent a weekend in Morocco and took a million photos, will slowly upload the best ones. 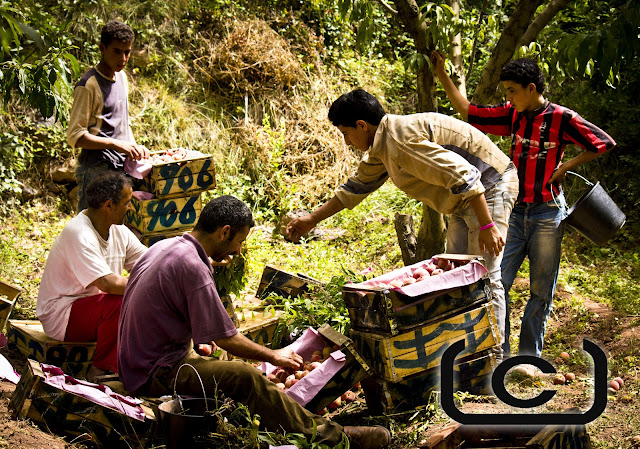 I've decided that I would like to start adding more photography to my blog, in particular I would like to share my photographs of my pet Pygmy Marmosets. These lot are older photos which I have just grouped together and whacked a watermark thing on, they are a random bunch with varying levels of post processing. All of these photographs where taken using my Canon 60D fitted with an old 50mm Olympus OM f1.8 manual lens. For the close ups I used a set of three macro tubes and all of the shots here are hand held. I've got quite a few more photographs which I will mark up and upload in later posts, please take a look and leave a comment if you enjoy my images. 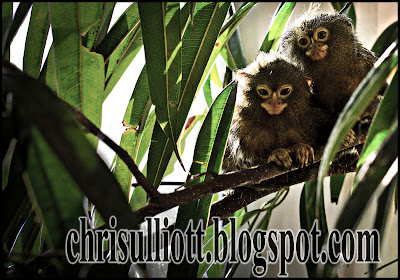 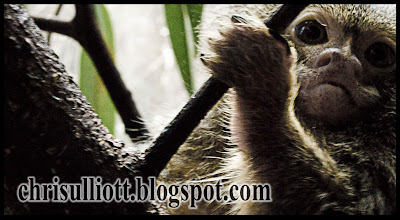 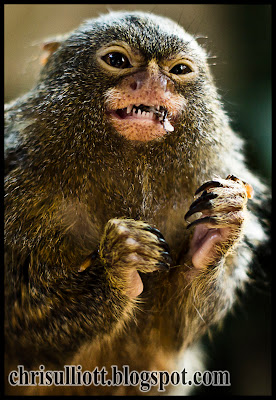 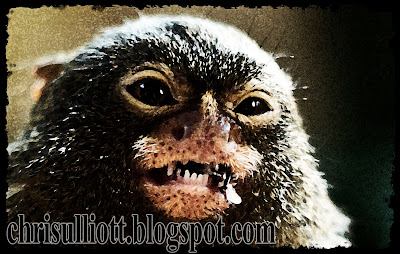 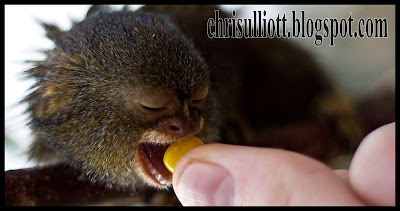 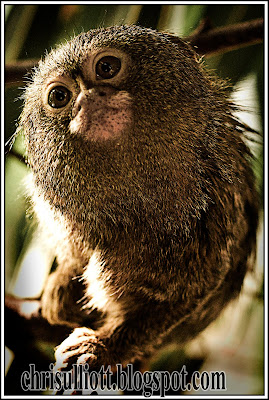 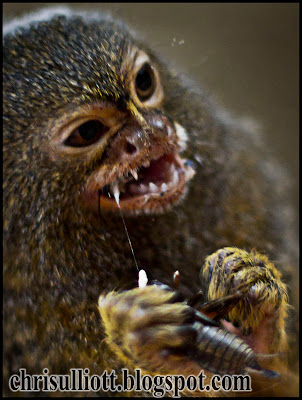 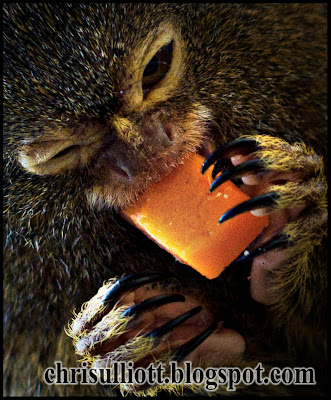 Posted by Chris Ulliott at 21:02 No comments:

Ever since watching episodes of Ally McBeal  (not as embarrassing a statement as you might think) when I was a fair bit younger with my Mum I've always thought of Robert Downey Jr. as the the man. There is something about his presence, charm and just all around coolness that resonates on screen like it only does with a select few. Even watching him during interviews and on the Actors Studio it's all there, en-captivating ones full attention every time he's in shot. I almost feel sorry for the rest of the cast in the upcoming Avengers movie, I have a feeling it might be the Tony Stark show and I kind of hope it will be. My all time favourite Robert Downey Jr. performance is in the perhaps not so well known Kiss Kiss Bang Bang, an excellent film in which RDJ excels, if you haven't seen it just buy it now for cheap from Amazon.com

I love the fact that he puts his own spin on every character he plays no matter the size of film. In my opinion the best parts of the new Iron Man films aren't the high octane action scenes but instead the moments when Tony Stark has screen time.


I for one am very happy to see RDJ's rise in popularity in the last few years especially as the idea of a Mega Film Star has become dated in this more un-financially sound climate. These huge actors from not many years back just don't have the audience pulling power they once did. However through it all RDJ's films top the box office time and time again and I guess we'll be seeing a lot more of him through the next few years to my pleasure. I can not write a post about RDJ without mentioning his excellent pairing with the also very talented Jude Law in the Sherlock Holmes films. Together they just work, Jude's cool and down to earth demeanour in contrast with Robert's erratic and eccentric character is a pleasure to watch every time they share a moment on screen.


Here are a few different images of Robert Downey Jr. through out his professional life, he is certainly at the top of the list of people I would like to meet and actors of which I want to watch.

It is common knowledge to most Robert Downey fans that in his younger days he was a bit of a bad boy, occasionally on the wrong side of the law. He also had problems with hard drugs, the fact that this hasn't hindered his progression to super star status is a testament to his abilities as an actor.

Robert if you ever read this drop me an email mate and keep it real haha. To everyone else thanks for reading and if you agree or disagree comments are really appreciated, take care of yourselves,
Chris.

Chris Ulliott
Having just finished a degree in 'TV and Film Design' I am now free to try and make my own little mark on the world.